Imagine launching a network across dozens of geographically dispersed locations and not having a single network failure that entire time. This has been exactly the case for UMAI Group. Nearly a decade ago, the fast-growing retail chain moved to unify its branches under a single network to improve customer service quality. At the time, each store maintained its own network, all using different equipment, often designed for home use. Evgeny Yevtushenko, Head of Maintenance Department at UMAI Group recalls, “The goal was fault-tolerant infrastructure capable of operating 24/7." The company wanted standardized equipment, improved stability, and the ability to connect branches to the internet via different ISPs. Given the project’s scale, a competitive price-to-quality ratio was also critical. “The customer tested samples from several manufacturers,” says Aibek Alymbayev, PM of Zyxel’s Kyrgyzstan partner, IM Computers. “Although they all worked OK, Zyxel’s stood out for its combination of price, quality, and ease of management.” Operations were smooth right from the initial deployment, with the switches, firewalls, and APs humming along without a problem. UMAI Group has stuck with Zyxel ever since, in recent years transitioning to the Nebula cloud-based management solution.

Zyxel’s equipment has been brilliant in coping with our daily tasks, working for the past eight years without an equipment failure. And separately, a nice bonus is the easy scalability and administration of the network for emerging tasks. Now we’re always ready for any change in business processes, relocations, reconstructions, or whatever else. 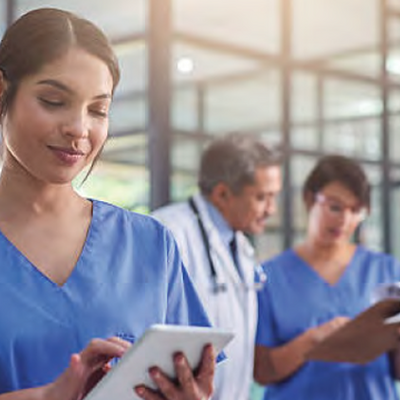 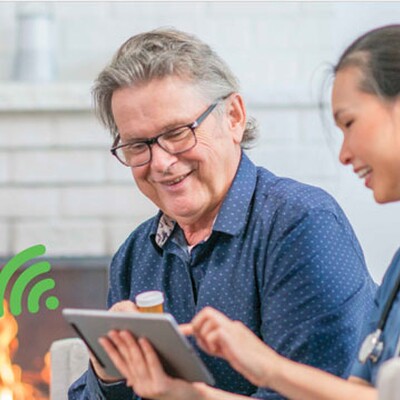 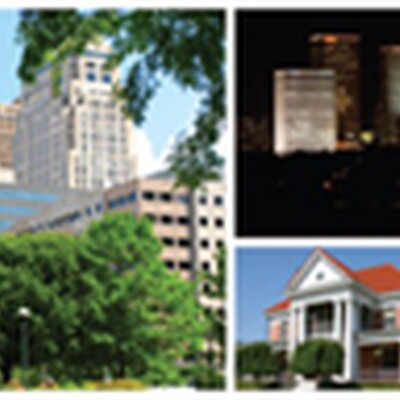 Shop the full selection of licenses and services to easily renew and deploy licenses.