Airports Corporation of Vietnam knew its previous approach of mixing devices from various manufacturers wouldn’t deliver the necessary management efficiency to the Long Thanh International Airport. It needed an all-in-one solution and, after consulting system integrator Tech Horizon, it opted for Zyxel’s Nebula cloud networking solution. WiFi 6 APs were deployed for high-speed connectivity, with XGS1930-28HP switches used to power the APs and CCTV system. For extra stability in the VIP room, Zyxel’s WAX650S was used; its smart antenna continually monitors and adapts every connection to maintain optimal performance at all times. As a government company, ensuring data security was a strict requirement. The ATP800 firewall and XS3800-28 switches were deployed to create a powerful VLAN network topology, with cloud intelligence defending against even unknown threats. The Nebula Cloud Center provides an all-in-one management platform, enabling admin to monitor and debug every network device anytime, anywhere through its browser-based interface. And for the company, which in the future will transfer network control to another IT department, the cherry on top of Nebula is its detailed logs and support for multiple levels of management. With the Nebula Professional Pack, the customer also gained access to 365-day logs and site-wide topology, ticking every box it had at the start of the project.

This complete solution from Zyxel has given us exactly the robust and secure network system we needed. Their Nebula Control Center, in particular, has a very user-friendly interface. It really helps me as an administrator to be able to manage a complicated network system easily – and remotely. 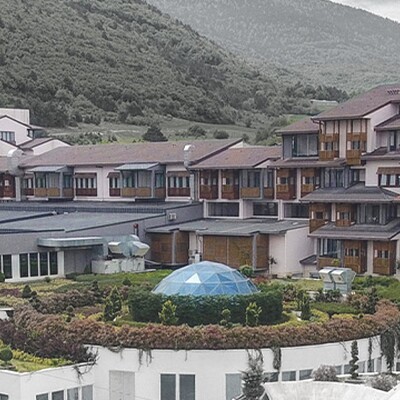 Rebuilding a Network from the Ground Up for Sprawling Turkish Resort 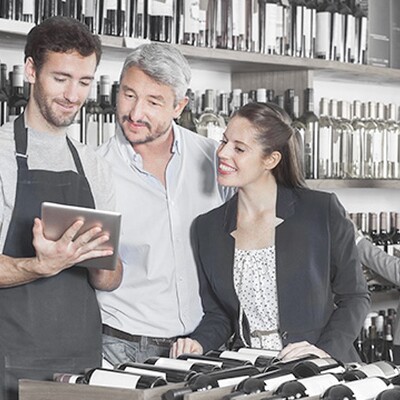 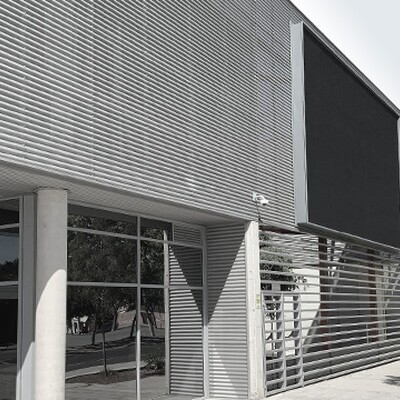