As business boomed and user numbers skyrocketed, LIFT99’s management needed to modernize the local area network, so reached out to Zyxel's partner PowerComp. With the existing network comprising unmanaged switches along with legacy gateways and access points from different manufacturers, there were serious problems with network security, virus detection, traffic logging, and internet stability. “The most urgent goal was to increase the security of the network,” Skripin recalls. “Second was improving internet stability and speed for tenants and staff. Providing convenient cloud-based, centralized management of the entire network was also necessary." Making the environment extra challenging, he adds, was the uneven distribution of users throughout the space as well as the need to integrate the site’s existing cabling into the new network. With Zyxel’s Nebula solution, however, the project was a breeze. Only one person and two days were required to dismantle the old equipment and installing the new. The network was up and running three days later. Now, not only are internet speeds high, but they can be enjoyed throughout the site thanks to seamless roaming. In addition, complaints about security and cyberattacks have stopped, and – once the need arrives -- LIFT99 will be able to expand its network quickly and cheaply.

We’d already had a very positive experience implementing Zyxel’s solutions in a previous project. The brand is well known and respected, and their tech support has proved to be excellent. The equipment was delivered promptly, too, with special thanks to the distributor, DC-Link in Ukraine. 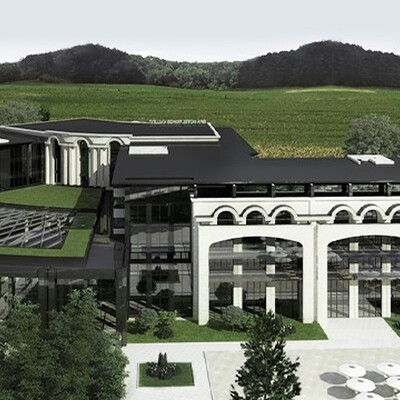 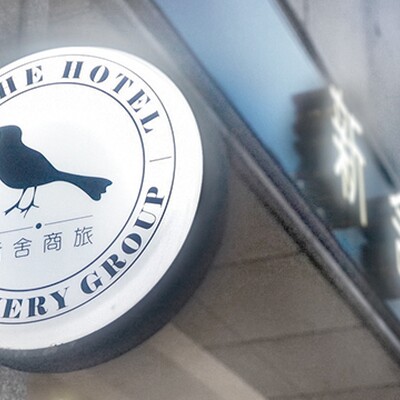 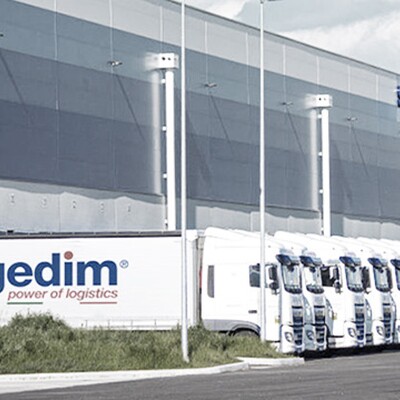