Hsinchu Taiwan, September 5, 2016 – Zyxel Communications today announced the launch of a global rebranding campaign "Your Networking Ally.” For nearly 30 years, Zyxel has earned a reputation for innovative products that “make the world connect.” The company is now looking ahead to build networks that help people achieve their goals and change the world for the better.

This huge undertaking is not something Zyxel will deliver alone. Market research firm Gartner says by 2020 there’ll be nearly 21 billion connected devices in the hands of users. Connected devices create more efficient workplaces, new ways of living, and fresh business models. Yet, in spite of these developments, much of the world’s potential and many of today’s opportunities remain trapped behind slow, insecure, and even non-existent network access. This is what Zyxel is trying to change.

By identifying as “Your Networking Ally,” Zyxel highlights its core competence and the close relationship it shares with customers. People and organizations need a partner who understands their struggles and provides solutions that help them meet these challenges. Zyxel is that ally.

The new tagline is supported by a number of stories that illustrate how Zyxel is making change happen. Examples include delivering banking services to remote villages in China, securing an irrigation system for growing flowers in a drought-prone region of the U.S., or connecting school kids in Europe to the world of knowledge. Zyxel is the networking ally standing alongside customers with integrated end-to-end networking solutions in hand.

Zyxel president Gordon Yang describes the transition to becoming a solution provider as “solid and exciting.”

“It’s solid because we are holding most of the technologies in our hands already,” Yang said. “And it’s exciting because we are standing side-by-side with our customers, helping them achieve their goals — unlocking their potential.”

A refreshed vision calls for changes inside and out, starting with a new look. The graphical twist to the letter x at the center of the new Zyxel logo shows how Zyxel connects customers to their potential with both wired and wireless connections.

The new “Ally” characters exemplify Zyxel’s approachable and supportive nature. Finally, our refreshed visual identity applies five bright and distinct colors that reflect the diversity of the Zyxel team and its rich set of end-to-end solutions for various applications and vertical markets. 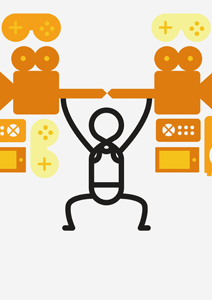 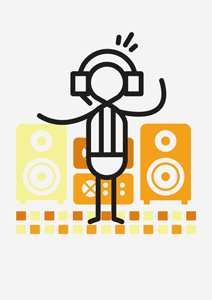 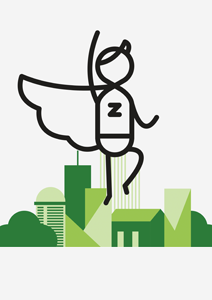 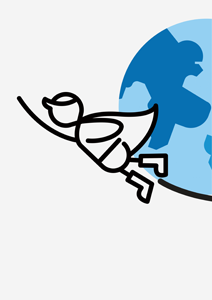 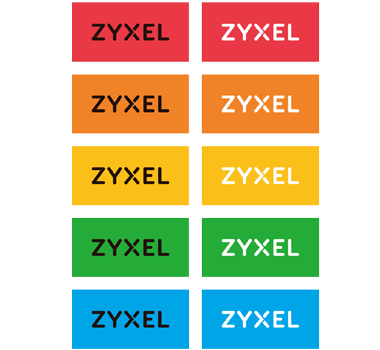 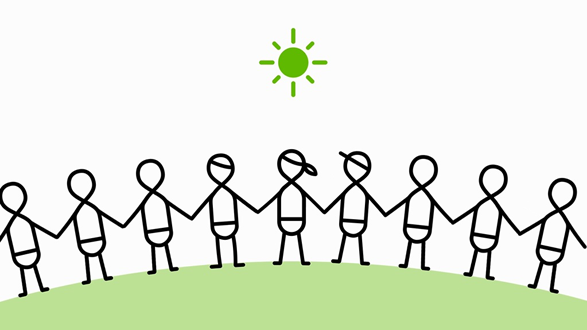 The story of Your Networking Ally

Focused on innovation and customer-centricity, Zyxel Communications has been connecting people to the Internet for nearly 30 years. Our ability to adapt and innovate with networking technology places us at the forefront of creating connectivity for telcos and service providers, business and home users.

Zyxel is building the networks of tomorrow, unlocking potential, and meeting the needs of the modern workplace — powering people at work, life, and play. Zyxel, Your Networking Ally.